You only have 3 weeks left to submit your short film to the Almería International Film Festival - FICAL!

International Film Festival of Almería - FICAL, Goya® Awards qualifying festival with over 17000 € in cash awards, will close for submissions next July, 31st

The International Film Festival of Almería - FICAL reaches this year its 19th edition with the firm intention of taking a step forward and establishing itself worldwide as one of the hallmarks of the genre, while also promoting the Spanish province of Almería with the purpose of strengthening their historical ties with cinematic industry and culture.


"Almería en corto", International Short Film Competition included in the Almería International Film Festival, is the competitive section for national and international films the duration of which does not exceed 30 minutes. In its last edition the festival screened films selected out of more than 2400 submissions received from all five continents.


The festival will screen a selection of the best international films with competitive sessions and parallel activities where meetings and shared reflexion time for professionals, historians and film critics can be arranged, also favoring its bonds with other national and international film festivals

The "Almería en corto" International Short Film Competition will hand out in excess of 17000 € in cash awards. Submit your short film before July, 31st! 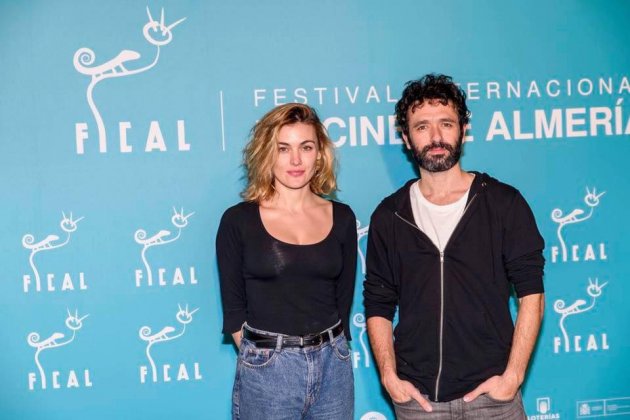