What is it that matters?

Article
Published: 19 Sep 2021
We have become accustomed in our daily lives to claiming that size matters. In the affective, the sexual, the family, the socioeconomic levels, we have become accustomed to affirming that more is better, that what is good is big. We also apply it in the cinematographic field, but what nobody seems to be clear about, in the event that size actually matters, is, the size of what?

Applying this common place to cinema, perhaps what we should determine is whether we refer to the $ 356 million it cost to produce Avengers Endgame (Anthony & Joe Russo, 2019), or the almost 5 hours that lasts the monumental and memorable The Memory of Justice (Marcel Ophüls, 1976), or how immensely moving is the expressive dryness of Le feu follet (Luis Malle, 1963), or the playful polysemy of Les glaneurs et la glaneuse (Agnès Varda, 2000). So, the size of what?

The pandemic that has ravaged the world for more than a year and a half has left us with far fewer vital options than we had, and film production has been no exception. Mandatory confinement, the impossibility of traveling or the prolonged disappearance of group meetings have meant a huge halt in the industry that is not yet completely resolved. But it has also been a challenge for directors that many have not even seen but that some have decided to assume with the courage that characterises genuine creators: for example, Jerzy Skolimowski, at 82 years old, made a beautiful short film (To nie my / It's Not Us, 2020) about the several months long isolation period he spent with his wife on an Italian island where he was going to shoot his next feature film. And we have also had the example of numerous short filmmakers, veterans and novices, who have filmed in their homes, on their rooftops, on their balconies, with better or worse luck, stories that represented a testimony of loneliness and the lack of resources, true, but also of their ability to overcome the context and deliver significant works. We asked and wondered, the size of what?


There are no magic formulas to create works in film (although it is true that, unfortunately, there are more formulas than genuine creative drives), but it is perfectly possible to make a fiction short film about the First World War on your balcony with chopsticks, or a musical-animated short film in the bathroom with pistachios, or a short documentary about your cat's life and its relationship with the microwave. Here I must explain as a reference that, although he has created films such as the series of Histoire(s) du cinéma (which in total should last about 5 or 6 hours), my favorite film of a genius like Jean-Luc Godard is a wonderful short film (Lettre à Freddy Buache, 1982) of just 11 minutes in length in which, halfway between a film essay and a traditional documentary, he dissects with an axe the obligations and ambitions of a filmmaker. The restrictions we have suffered and partially continue to suffer have again taught us an old and valuable lesson: the relevance of the films we create is determined by the size of our genius and our ingenuity. That's what matters. 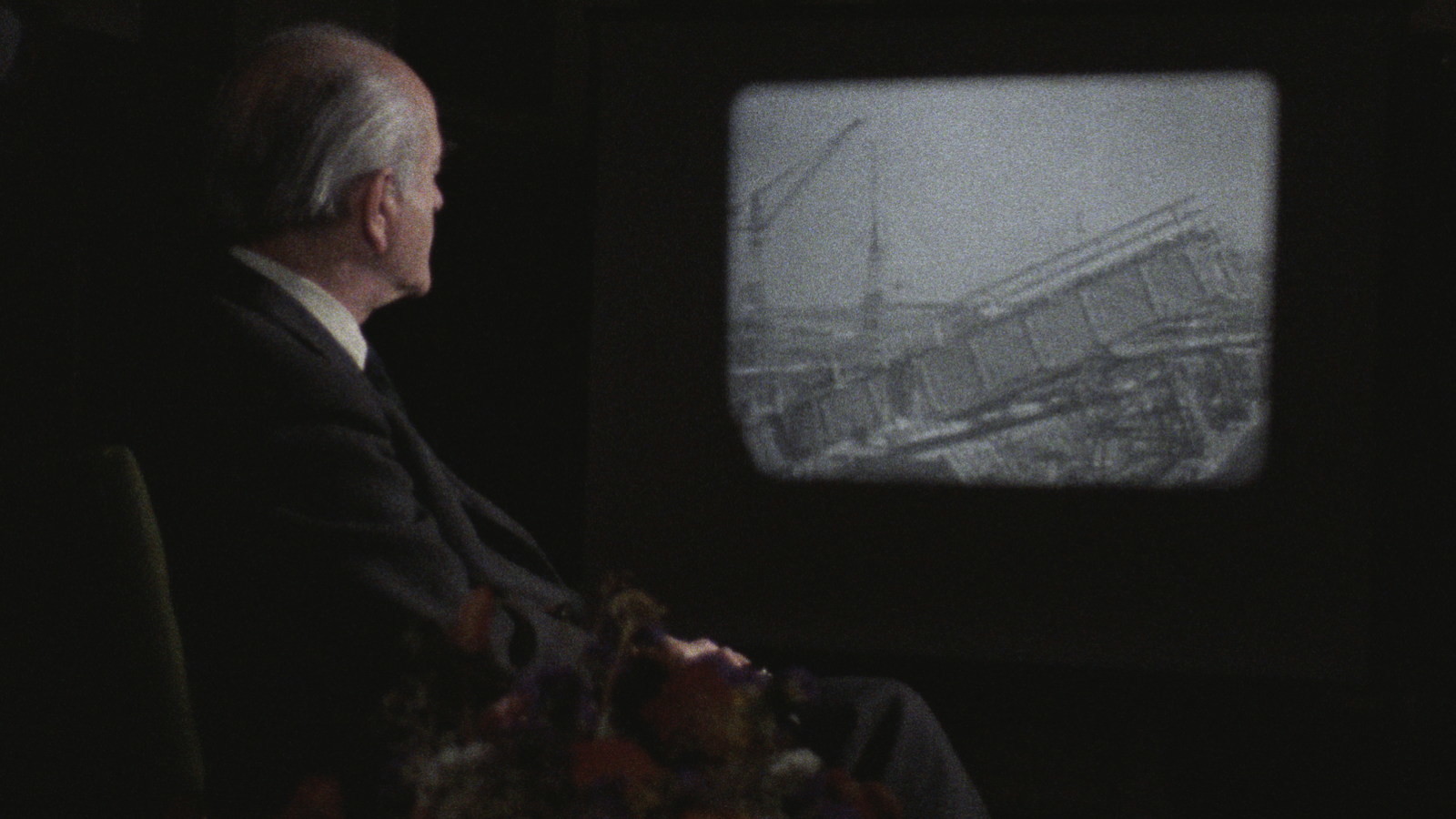