What is cinema useful for? 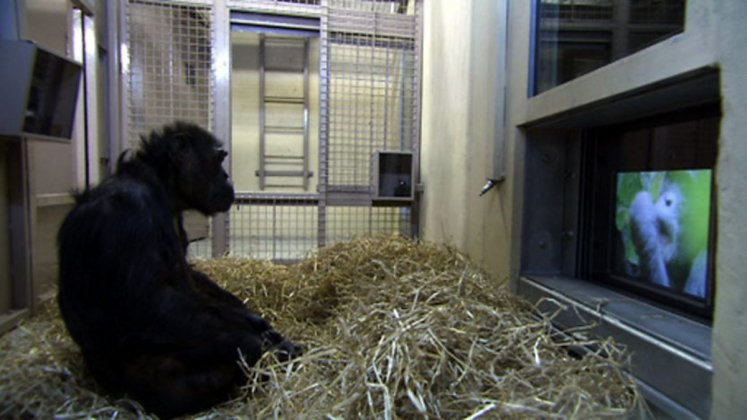 A few days ago I wondered, while watching a terrible film by Sidney Lumet, what is cinema useful for. While as an industrial product the function of a film is to increase the patrimony of the producers, as a work of art its function is the same as that of any other work of art: to exercise critical awareness and at the same time depicting the zeitgeist of the time in which it is created. And, having said that, we still do not know what cinema is useful for, because the functions enunciated cover only a part of the meanings that the cinematographic fact contains.

Thus, there is a much wider field to cover in order to know what cinema is useful for, but as filmmakers that is one of the least relevant parts of the creative process that culminates in a film. And it is probably an insufferable burden when we need instinct rather than rational intermediation to start that creative process. Do I need to know what cinema is for when I write a script, am in the middle of a shoot or am editing my film? No, I don't need it. I just need to know what I want my film to be useful for, what I hope it will be useful for, and accept with fortitude and honesty that, to quote the master Paul Schrader, "most times a film succeeds for the wrong reasons."

So, if only filmmakers need to know what our film is useful for in that process of 3 different kinds of writing (not at all related to Spielberg): script writing, shooting and editing, which is a process of creation but also one of analysis and self-criticism, we will have to accept that in such process, as in the process of living and dying, we are completely alone.