THE RULE OF CIRCUMSTANCE

Article
Published: 17 Jan 2022
Not many years ago the great Chilean filmmaker Patricio Guzmán gave a lecture in Madrid on documentary cinema. As I have been told (I was not present), an attendee told him that she really wanted to make documentaries but did not know what to make them about. Pato Guzmán (maybe somewhat jokingly) answered her with a question, whether she had a cat, and seeing that this was the case, he added "well, you already have what to do it about. Make a documentary about your cat." The next question, which I don't know whether it was asked by anybody, would be "I have a cat, but what do I say about my cat?"


The confusion between narration and discourse is as difficult to notice as it is old. The cat in this example would help us to build a narrative, but the "what do I say? issue would be the center of the film's discourse. And the what do I say? problem is a much more suffocating one than the what film? Problem is, because it requires a degree of self-critical awareness that is not easy to exercise, and that in most cases is a heavy burden that drowns the creative drive. However, it is necessary to find an answer to the what do I say? Question to understand the cinema that one makes, and to be able to find new forms to develop it. 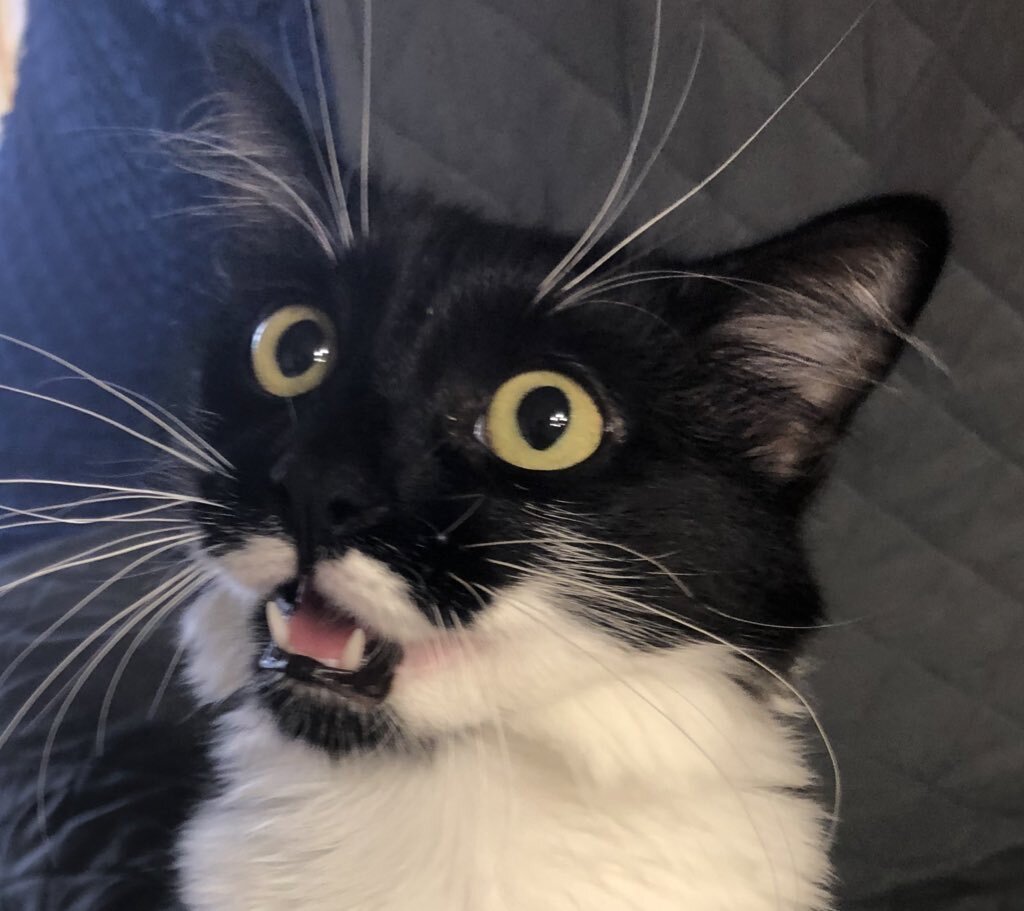