Founded in 2003, Guangzhou International Documentary Film Festival China (GZDOC) is a state-level documentary film festival in China and one of the most important marketplaces in Asia

Each year, producers and directors from around the globe meet at the festival and bring their best and latest works, sharing with audiences the world behind their cameras. But also representatives from more than 100 influential documentaries broadcasting media, online streaming platforms, production houses, distribution agencies and industrial associations from China and abroad meet at GZDOC. Several thousand industry executives, decision makers, producers, content buyers, as well as award-winning directors, attend and discuss the latest trend of the industry in China and in the global market.

THERE IS NO ENTRY FEE! Be quick because submissions will be accepted only until August 31st. 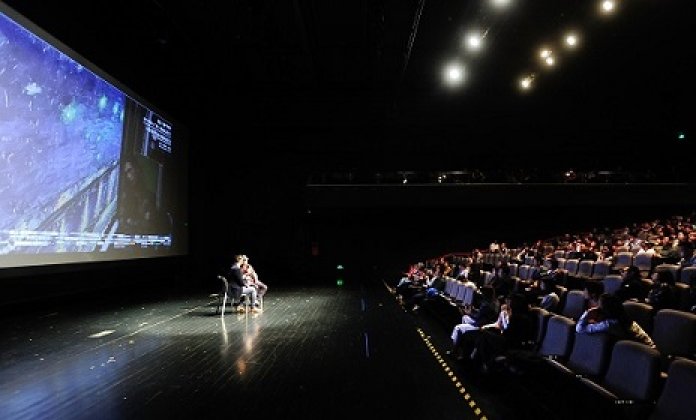