MONEY DOES NOT BRING HAPPINESS, AND NEITHER DOES LONELINESS

Article
Published: 09 Feb 2022
The certainty of the director about "their film", "their work" is an imperative necessity, because in a film crew someone has to be sure (or has to look like they are) of the direction in which the project has to go. But being the leader of the peloton doesn't mean the director can do the race alone. We find many examples in the history of cinema (from Josef von Sternberg to Michael Cimino, from John Ford to Stanley Kubrick) of self-appointed tyrants who enjoyed treating their team as slaves to be mistreated daily, constantly. Fortunately, there are many cases that show the opposite: filmmakers trying to create a pleasant work environment that one wants to go to, rather than one from which we want to escape.


Of course, there is also a minority of directors who film in man-orchestra mode. Directors capable of occupying all fields in a film crew. Literally, a one-person film crew. It does not seem that they create much industry (surely, they do not create any jobs), but their status as sniper-filmmakers is usually accompanied by a meager or directly non-existent budget to make their films, and that does not guarantee full creative freedom, but permanent restrictions that demand control and rigor.

Neither money (the budget) gives happiness, nor its absence implies being able to do whatever we want. 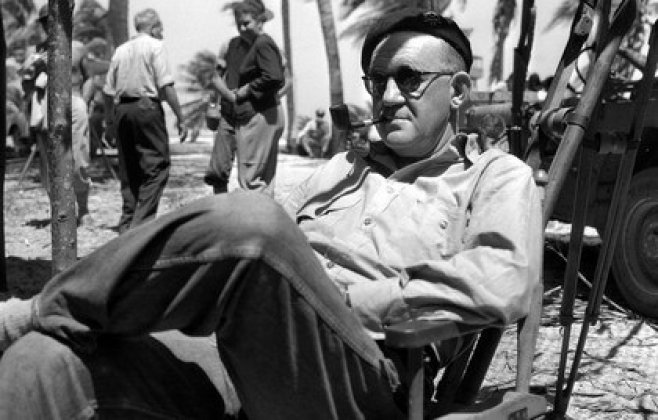