The International Short Film Festival of Aguilar de Campóo – FICA is one of Spain's most veteran and relevant film meetings in its genre. Spain's Academy of Motion Pictures Arts and Science includes it as one of the key festivals for the selection of short films that will compete in the Goya® Awards. Throughout its last editions the festival has been making important decisions that commit it to Spain's cinematic industry.

The festival has opened its doors to international cinema and now includes experimental films in addition to fiction, documentary and animation ones. In this edition it will give out almost 7000 Euro in prizes, paying short films per selection in order to encourage creation and artistic production.

Since 2016 the festival has received the Short Film Industry Association (AIC) recognition. This certificate is an annual distinction to differentiate and reward festivals that perform an exemplary role in the dissemination, protection and professionalization of cinema and its industry, especially of short films. The basic objectives of this distinction are to educate new generations of filmmakers and to protect model festivals, recognizing their dedication and rigor.

Goya® Awards qualifying festival for short films: FICA International Short Film Festival works with Spain's Academy of Motion Pictures Arts and Sciences in the short listing of films for the Goya® Awards for best short films. The winner of the Best Spanish Short Film award in the Official Section will be automatically pre-selected.

If your short film is under 35 minutes in running length, regardless of its genre and format, and it is produced or co-produced in Spain, don't hesitate to submit it before September, 15th! 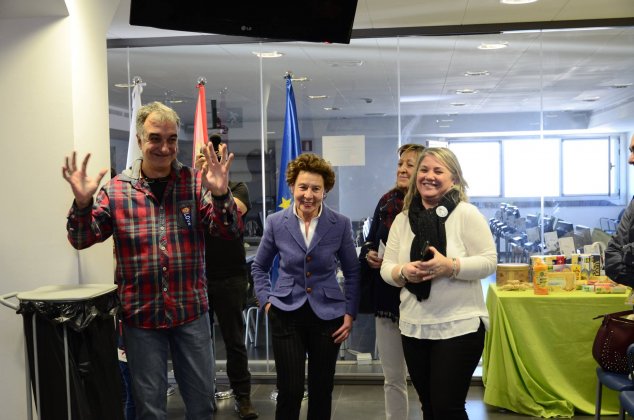