Last week to submit to the Fest. Int. of Curtas do Rio de Janeiro!


In such a troubled year for everyone, and especially for culture, that depends so much on people gathering, it was a difficult decision to make this edition of the Short Film Festival. But being the 30th edition, the Franco Cultural Association decided to face adversity with courage by keeping this window, ever so important, for the promotion of short films.


To preserve the health and safety of everyone, the Festival Curta Cinema 2020 will be held online on Festhome TV. Thus, for the first time, the content of the Curta Cinema will be available throughout the entire Brazilian territory, and not only to those who can reach it in person.

You can submit short films of less than 30 minutes and produced in 2019 or 2020. Submissions are only open until August 7th, don't leave it for the last minute! 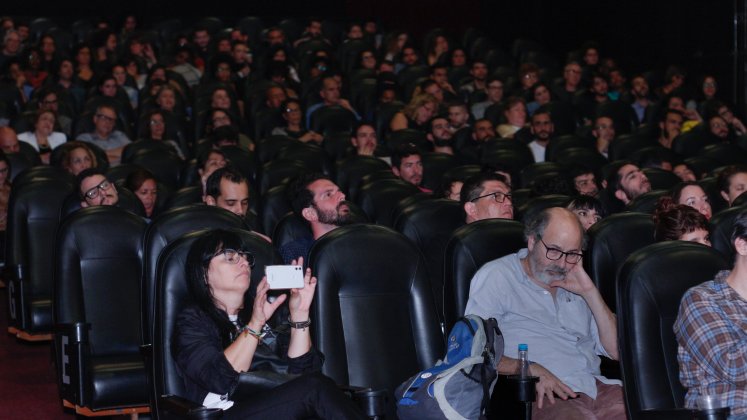