Send your short film before October, 1st to Slamdance Film Festival: qualifier-festival with $25000 in cash awards


Under the slogan "By Filmmakers, For Filmmakers", the festival is now a showcase for raw and innovative cinema that provides selected filmmakers with a launch pad for their career, exposing them to industry and the media. Filmmakers who first showed their work at the festival are now amongst the biggest names in the entertainment industry, such as Rian Johnson (Star Wars: The Last Jedi), Ari Aster (Midsommar), Gina Prince-Bythewood (Love and Basketball), The Russo Brothers (Avengers: Endgame), Bong Joon Ho (Parasite) or Lena Dunham (Girls).


Slamdance offers an intimate community experience in which audience members, filmmakers, festival programmers and industry professionals all mingle in the same hallways and sit side by side in screening rooms to discover the next generation of cinema talent.


Oscar® and BAFTA awards qualifier festival in the short film category : Narrative, Documentary and Animation short films under 40 minutes will be eligible for the Best Short Film Award, qualifier for The Academy® and BAFTA Awards.

The Festival accepts films of all genres and themes from all countries of the world. Highlighting the low-budget narrative and documentary characteristics of novel directors, breakup characteristics of more experienced directors, etc. Plus, Slamdance GIVES AWAY $25000 in prizes. Think about it no more and send your short film before next Thursday, October 1st! 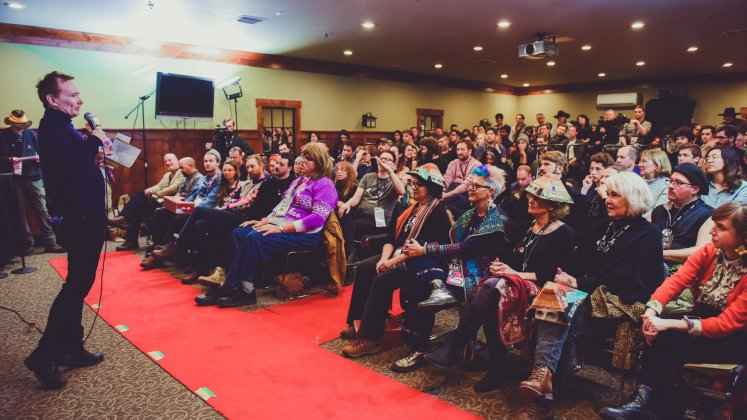