Last days to submit to Zinebi 2020, "Class A" festival, and Oscar, BAFTA and Goya qualifier!!

Don't miss out on submitting your film to the 62nd edition of Zinebi International Festival of Documentary and Short Film of Bilbao!

Born in 1959, the International Festival of Documentary and Short Film of Bilbao (ZINEBI) has gained its own place as one of the top international festivals, the programming of which (documentary, animation and fiction) is the main symbol of its identity. Meticulous and thorough international competition sections, extremely free and committed cinema that is a real novelty for the audience and helps to build critical thought in the midst of the cultural complexity of contemporary artistic expression.


Zinebi's program finds room for all kinds of stylistic formats, the most creative, innovative and suggestive audiovisual formats, and emerging directors of contemporary films from all around the world, so that each new festival renews its commitment to exploring new film territories, formal experimentation, the hybrid and interdisciplinary condition of new cinematographic productions and film-makers’ ethical and aesthetic investigation into the complex realities of the world in which we live.

Since 1974 Zinebi is recognised by the International Federation of Film Producers Associations (FIAPF as a top international competitive festival, and it is one of only five festivals in the world recognised as a Class A festival in the documentary and short film category.


Zinebi's call for entries will close next August, 15th, and SUBMISSIONS CAN ONLY BE MADE THROUGH FESTHOME! 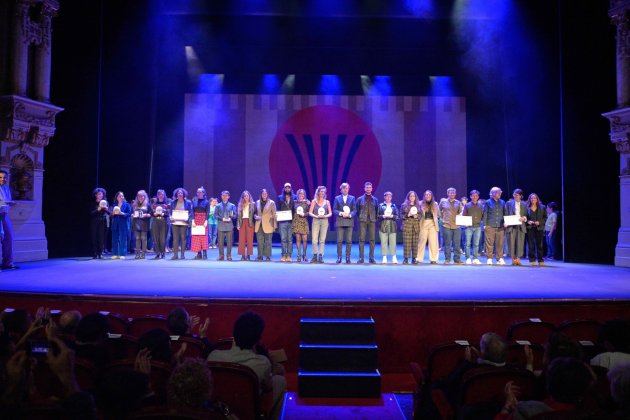