The Sitges - International Fantastic Film Festival of Catalonia is a competitive festival, speci- alizing in fantastic genre, festival in accordance with the regulations established by the FIAPF. The festival accepts feature films, short films (live-action or animated of less than 30 minutes) and teaser/trailers (less than 10 minutes).


The 54th Sitges will be showcasing the widest range of trends in genre films, through the multitude of styles and visions that coexist in today's panorama. In addition, WomanInFan, has been created with the aim of helping to improve the becoming more and more noticeable and brilliant, presence of female creators in the fantastic film industry since statistics place them at a clear disadvantage.

Qualifier for the Academy Awards®, Méliès and Goya: Those shorts winning the awards for «Best Short Film» in the Official Fantàstic Selection and «Best Short Film» in the Anima’t section will automatically be taken into consideration by the Selection Committee of the Academy of Motion Picture Arts and Sciences in Hollywood for the Oscar® Awards. And the best European fantastic genre feature film and short will be elegible for the Méliès d’Or Award, organized by the EFFFF (European Fantastic Film Festivals Federation).

Sitges is a competitive festival in accordance with the regulations established by the FIAPF (International Federation of Film Producers Associations).


Submissions close on JULY 30th and can ONLY be made through Festhome! 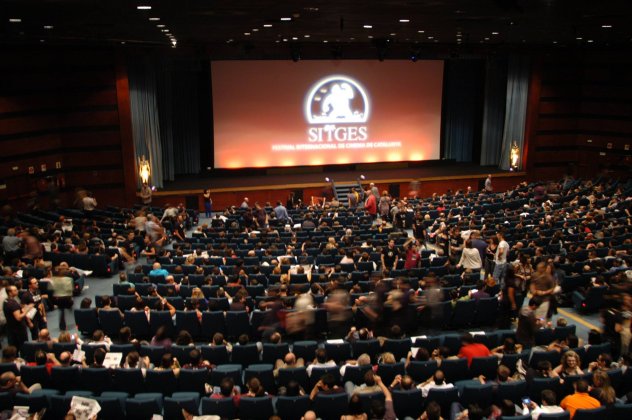