Gijon International Film Festival 2020, one of the most prestigious festivals in the world

Gijon International Film Festival, Goya® and Oscar® qualifier and FIAPF recognised, gives out 59000 € in cash awards. Are you going to miss it?

Next September, 19th the call for entries for feature films (short films will be accepted until September, 26th) will close for the 58th Gijon International Film Festival (FICX), acknowledged as Specialized Festival by the FIAPF.


This Spanish festival includes in its program some competitive and non competitive sections for feature and short films, for fiction, non fiction, animation, children and youth, documentary films, etc. It particularly focuses on the quality of modern day independent and auteur films, both from renown filmmakers and young talents, be it local or international. In its last edition the festival screened 180 films from 49 different countries, 30 of which were world premieres. Programmers from the main film events throughout the world attended the festival as well.

Oscar® and Goya® awards qualifier: An international jury of film and culture professionals will be in charge of choosing the winner of the Principado de Asturias award to the Best Short Film, which will then automatically qualify for consideration for the Oscar® awards organised by the Hollywood Academy of Motion Pictures Arts and Science, and for the Goya® awards organised by Spain's Academy of Motion Pictures Arts and Science.

The festival gives out in excess of 59000 € in cash awards in its different sections. Do not miss your chance and submit your film BEFORE SEPTEMBER, 19th (feature films) or SEPTEMBER, 26th (short films)! 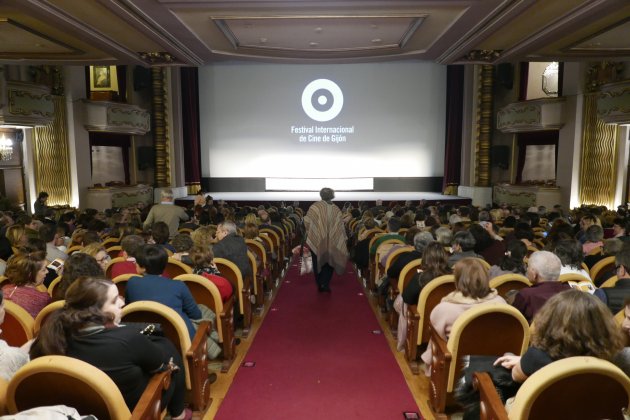