Since 1998, the Soria International Short Film Fest (SOIFF) promotes the short film as a means of audiovisual expression, contributing to its recognition, dissemination and valuing it as an essential means of transmitting culture and an educational weapon. Considering it at all times CINEMA in capital letters and taking this format as essentially and basically a part of CINEMA.

In XXII edition, distributes 19,000 € in prizes. In addition, the festival will cover the costs of accommodation and part of the meals to the directors of the selected short films to attend the festival.

Goya Awards® Qualifying Festival: Since 2016 the festival is AIC (Agency for the Industry of Short Films) approved and is an official festival in the short film shortlist for the Goya® Awards.

Don't hesitate, if you have a short film produced after January 1st, 2020 and less than 30 minutes long, send it before August 31st and participate! 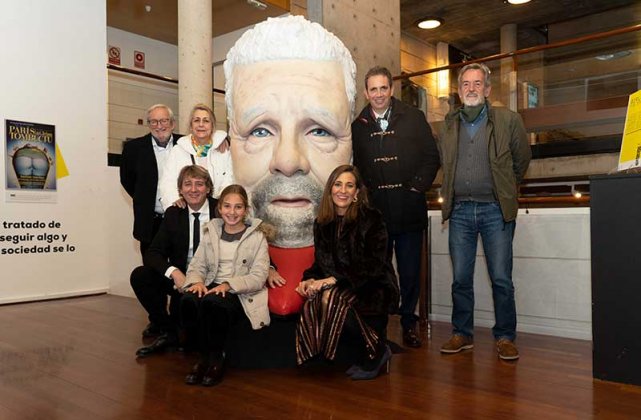